What to Do With The "Ugly" Produce 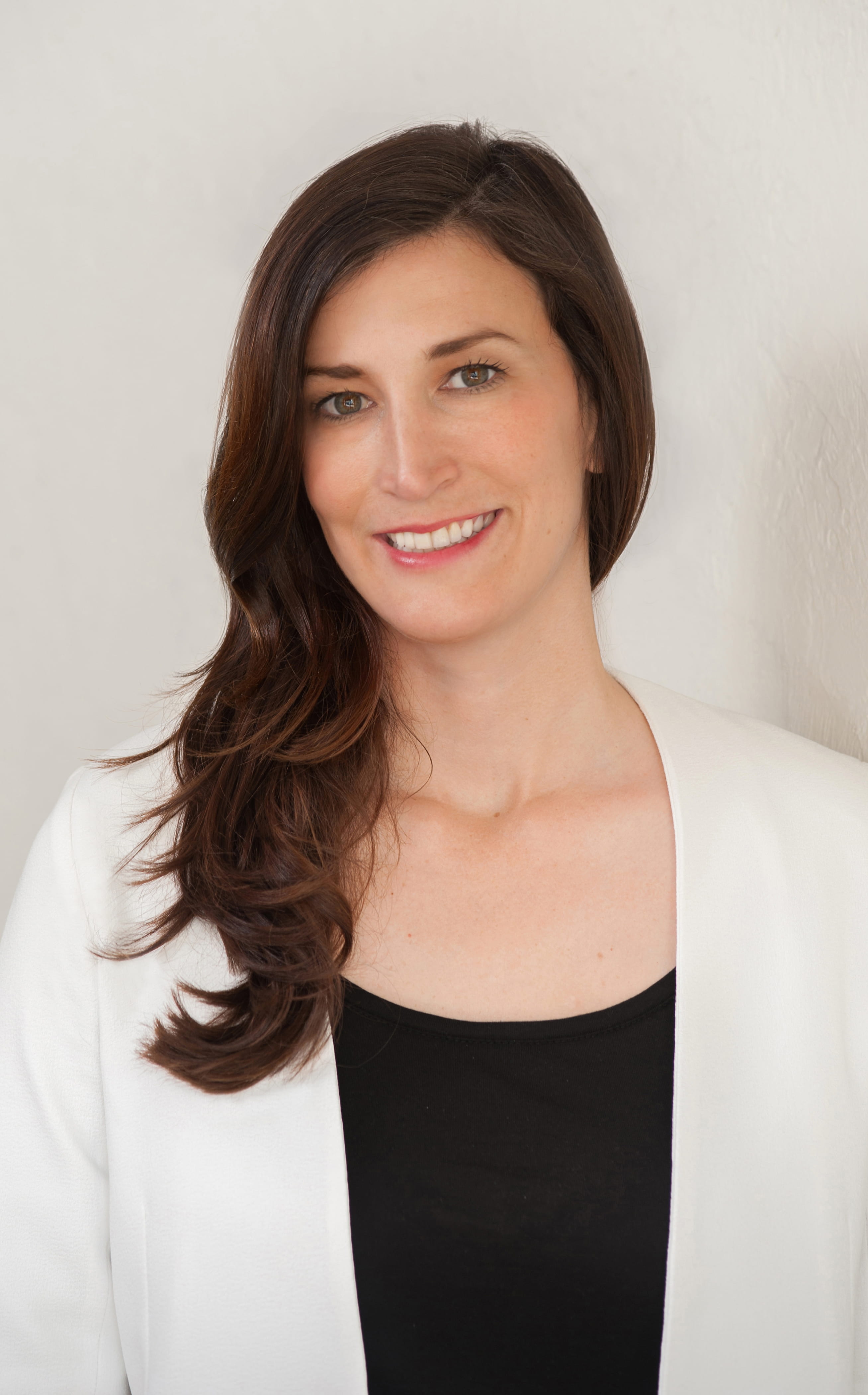 What's been exciting to see is the recent large transition from three years ago when I moved to California to start this business and no one was talking about food waste. I started researching and found out how bad the problem actually was, specifically at the farm level. Having come from the food and beverage side, I was shocked that this produce was not being utilized, even though it was perfectly edible, just because it wasn't perfectly shaped. The problem was there was no easy way to incentivize growers to connect this ugly produce to the food and beverage companies of the world that don't need to care what the produce looks like.

With that, I became adamant about solving this problem, even though food waste wasn't really in the news and people thought I was crazy. Full Harvest’s marketplace is the solution and we have now sold over 3 million pounds of produce that would otherwise have gone to waste. I am so grateful that food waste became one of 2017’s hottest topics and that we are now getting calls from large food and beverage companies who want a more sustainable supply chain. We're establishing ourselves as a market leader by becoming the experts on imperfect and surplus produce and servicing food and beverage companies.

Share with us the types of produce that are commonly underutilized or wasted within the foodservice community and why.

Romaine leaves, one of the first produce items I’ve been most passionate about innovating on and what made me decide to start this business. Much of the farming community only harvests 25% of the romaine head for the heart, leaving the other 75% on the ground to churn back under. Studies have actually found that food waste, due to examples like this, causes it to be the 3rd largest cause of climate change- it’s not sustainable.

Celery is another major offender for the same reason. Foodservice professionals mostly only use the celery heart or chop the stalks for celery sticks, causing 50% of celery in the U.S. to be wasted.

If you think of any consumer product for foodservice or retail stores that is trimmed or perfectly shaped, or where people are very visual and perfectionistic about it i.e. perfect yellow bananas, those are things that trickle down to the farm level and are being wasted in very large amounts.

What are ways a restaurant can incorporate these so called “ugly” produce on their menu?

There are several things they can do. For one, chefs need to demand or purchase ‘ugly’ or surplus produce, which we happen to sell.  We're getting into more and more foodservice organizations so, we'd love to talk to anyone who is interested in more affordable, more sustainable produce.

Two, get more creative with your produce. In Anthony Bourdain's amazing "Wasted!" documentary, they talk about how chefs have an opportunity to be innovative and creative with any type of product, including produce, to make it cool and trendy.

Kale used to merely be a decoration, but now it's one of the trendiest items out there. It's a marketing initiative and foodservice professionals can figure out new ways to utilize items like broccoli and cauliflower leaves and rabe stalks, where there is currently a ton of waste. There is such a huge amount of produce and byproducts that can taste so delicious if they are simply chopped up, cooked, juiced, blended, etc.

It just takes a little more effort on the chef's part to find these ways, which also saves them money because ‘ugly’ and surplus produce is cheaper. Alternatively, wasting less of produce you have allows you to have to buy less.

You can do anything with any produce item; chop it, cook it, stew it. Once in a little while, you might need to cut a little blemish off but isn’t it worth it if it will solve food waste – one of our biggest problems of today? Also, people are surprised, but studies have shown that ugly produce can be more flavorful and nutritious, especially in cases where it’s more ripe or mature. For example, a brown banana has close to 10 times more nutrients than a greenish yellow banana. So, get creative before you throw something out!

People are even juicing, freezing and thawing these ingredients out later. They still have some of the top nutritional qualities out there. As long as it doesn't change the texture that you want, you could try freezing and preserving the produce. Dana Gunders wrote an amazing book called ‘The Waste-Free Kitchen Handbook’ that has lots of ideas.

How is Full Harvest planning to take it to the next level as a global leader as a means to reduce food costs and waste?

Now, there is a demand for imperfect and surplus, so we are providing that supply chain that never really existed before. We plan on staying the ugly produce leader for catering and food and beverage companies. We're the only people truly innovating on the farm level, while utilizing technology to solve this problem at scale. We aim to create a world where there are 100% full harvests, where everything that is grown is consumed, and where food and beverage companies use ugly produce to the fullest extent possible.