The Road to Becoming U.S.A.'s Chef of the Year 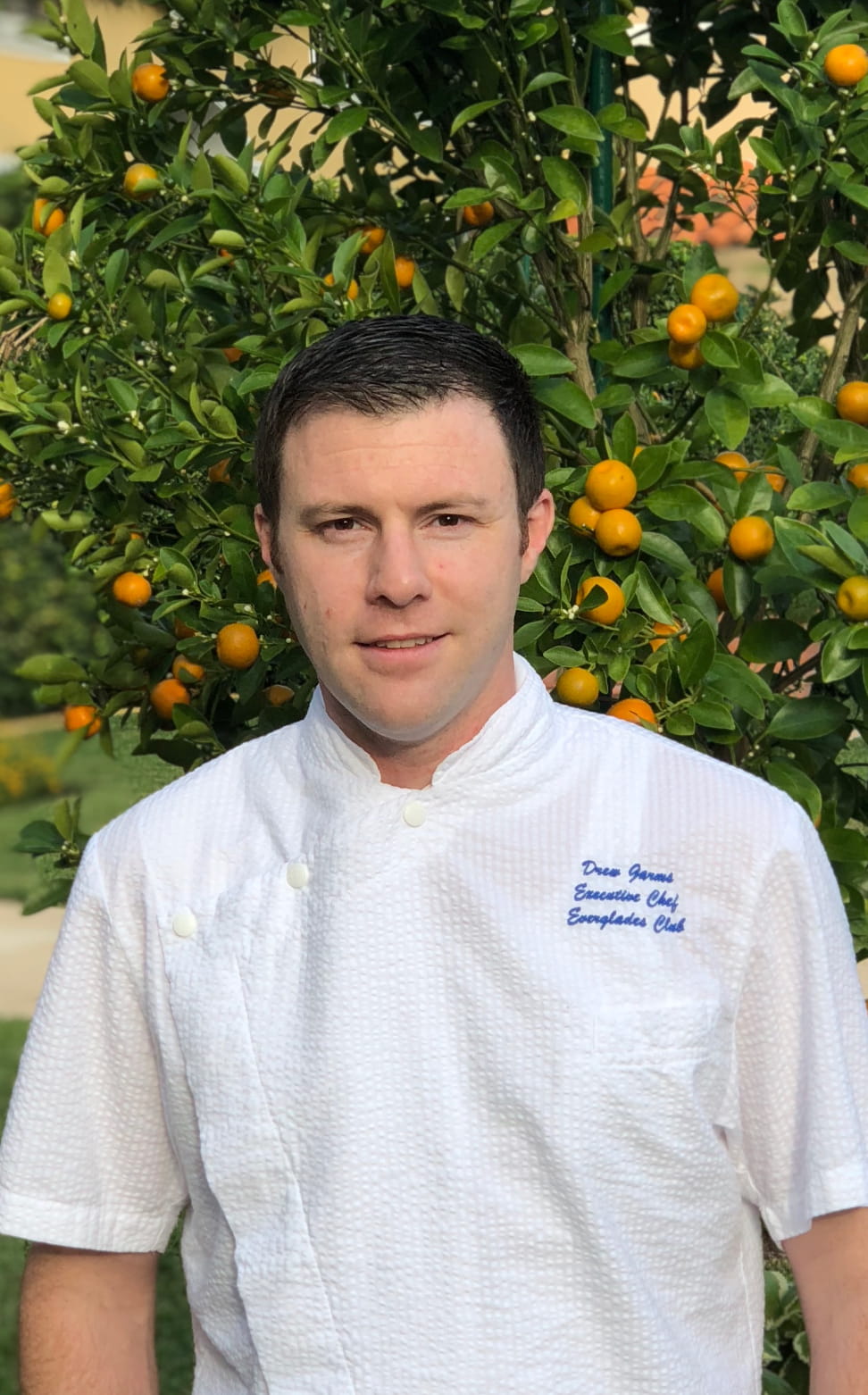 First off, congratulations on being awarded the U.S.A.'s 2017 Chef of the Year.  How does it feel to have earned this well-regarded title?

It was an amazing finish to a really great summer.  I take advantage of the slow summer season in Florida and train for competitions.  This was the most intense one I have ever done.  It feels great to win the title of Chef of the Year, but for me, competing is more about the growth and knowledge that comes from the experience; the research and the training required to get ready.

Winning is always the ultimate goal, but by the time you actually get through the competition, you've already grown so much and are a stronger chef just for having signed up and done the competition.

Now let's talk about the competition.  Share with us how you prepared for this competition in terms of your methods of research.

I received an email in regard to what the “secret ingredients” were going to be. All of us competitors were assigned a whole bone-in quail, hanger steak and a choice of fresh oysters in the shell so I ordered in all of the items right away.

I have a couple of sous chefs here at the Everglades Club who are all competitors and we started tasting and looking back on some of the best preparations of each ingredient that we had ever cooked or experienced. One of my favorites was a cornbread and country ham-stuffed quail that we used to serve at the Greenbrier Hotel when I was an apprentice there.

The oyster dish was inspired by a surf 'n' turf dish I had in Charleston a few years ago when I was staging at McCrady’s. We started there and then the dish naturally continued to evolve into something that could fit the time constraints of the competition while really showcasing beautiful southern ingredients.

During this competition, you had 60 minutes to create, cook and display 16 plates (4x4 dishes) that best utilize the following ingredients in at least two courses: oysters, quail and hanger steak. Which techniques did you utilize to elevate these flavor pairings?

The time constraint of this format was certainly one of the biggest challenges to overcome. Only having one hour also limits a lot of the techniques you can do really well. I was required to butcher, prep, cook and plate, all within the short time frame with only two apprentices assisting.

I tried to build a progression of flavor that got bigger and bolder with each course. I made a soup using fresh porcini mushrooms and Kusshi oysters. The oysters were prepared a few different ways within the soup, one was poached, and one was used to flavor a cream that was whipped and floating on top. I also did a steak tartar dish, leaving the beef completely raw. I then used the oysters inside a warm beignet.

I then prepared a roasted quail roulade with summer succotash. I had to use each item in two dishes or with two different techniques, so I served the roulade with a crispy confit quail leg. I finished with a beef and foie gras dish, poaching the beef hanger steak in a red wine butter sauce, pairing it with braised greens and white cheddar grits

Describe the role seasonings and spices played in maximizing the featured ingredients flavors.

In competitions, pushing the limits of seasonings is really important. If you're not doing this, your food isn't going to stand out. You can't have something that's salty or overly spiced, but you need to hit the upper edge of the seasoning range. The judges might only take 1 or 2 bites of every dish, while tasting the 16 different dishes, so you must be able to really grab their attention.

I made some of my own seasonings and spice blends. For example, we did a savory beignet that had a raw kusshi oyster in the middle of it. I had frozen the oyster solid, so it was just warmed through as the beignet came out of the fryer. Instead of dusting it with the traditional powdered sugar, I took shallots and dehydrated them before grounding them into a powder. I added vinegar powder and salt before dusting it over the top. The beignet had the appearance of a donut with powdered sugar, but instead I had something that tasted like an oyster with mignonette sauce.

Explain the biggest flavor challenges you experienced when combining ingredients with such distinct flavor profiles.

Being very specific ingredients, I was having to pair some unlikely flavors together. So, I just sat down and started to do what we call flavor bridging, taking each ingredient and brainstorming all of the flavors that could possibly go with them.

My sous chefs and apprentices were very heavily involved in the process from the very beginning. It was important to help them understand that it was their competition as much as it was mine.

In the end, what we thought was going to be our biggest challenge may have turned into our biggest strength. Every competitor had to do the same thing and use the same flavors, so we weren't at a disadvantage. If you can overcome the challenge, it turns out to be something really powerful. I think we made some interesting flavor pairings that the judges seemed to really enjoy.

What is some advice you have for chefs looking to compete in the 2018 competition?

The sooner you start working on ideas and practicing the better off you will be. Get yourself into that competition mindset and start practicing with people watching, judging and timing you, regardless of what the ingredients could be.

The things that will make you successful in the competition kitchen are all the good habits that you must practice every day.
Featured Chefs