Exploring the Possibilities of Cuisine 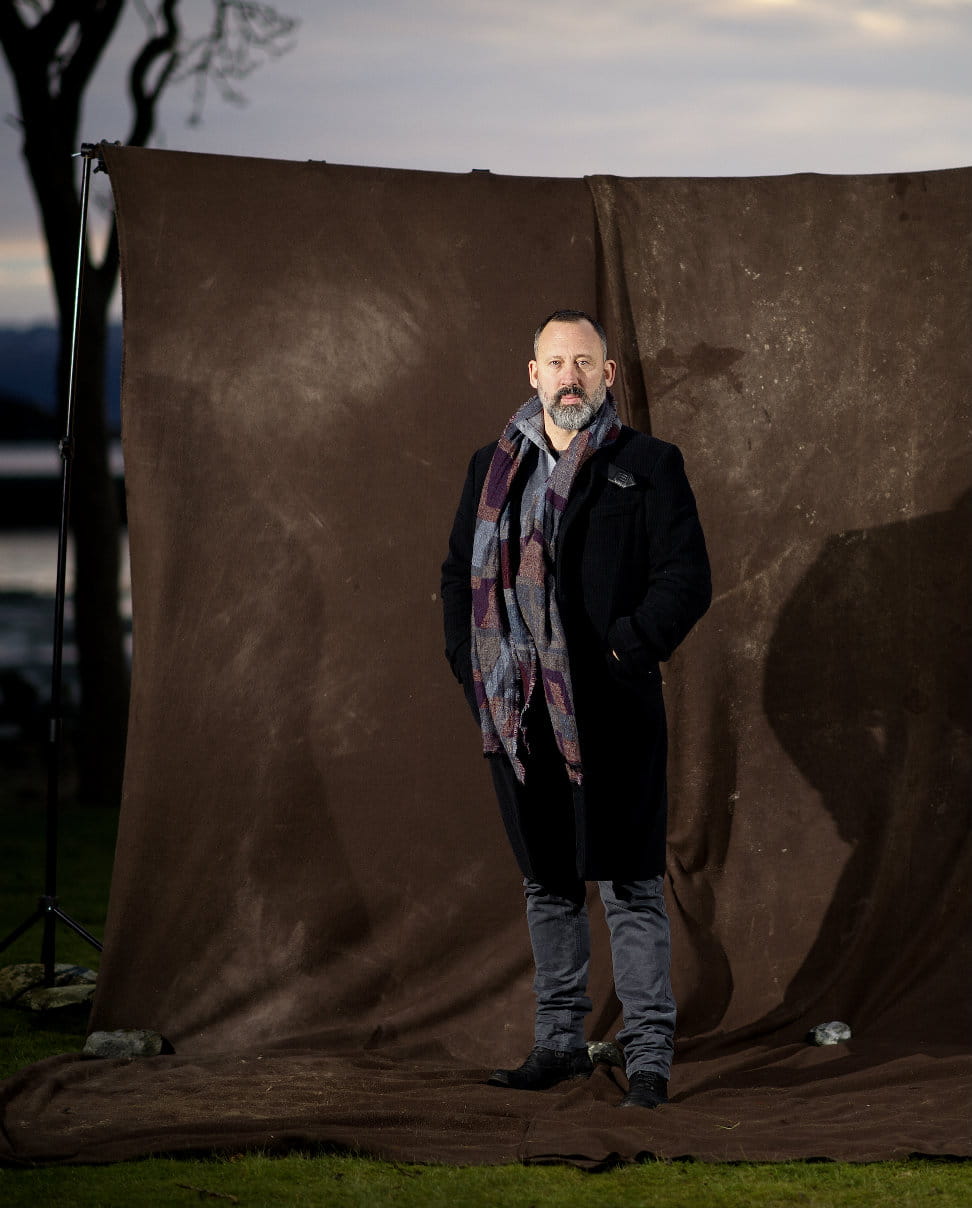 Cook It Raw is a movement about embracing local culinary traditions from around the world and learning from them. What inspired you to start this endeavor?

It came about in 2008 when I was working for the Ministry of Economics and Business Affair, a department of the Danish government. We were getting ready for the 2009 UN Climate Summit and I was doing a study on how to promote Denmark as a gastronomical destination worldwide. Before then, I had done some communication and PR for Noma where we were invited to travel to many different food conferences. These conferences were interesting to me because they were more concentrated on the technique and the latest machinery, no so much the development of raw material or how to create textures and flavors.

This later inspired me to launch this challenge for chefs, based on molecular cuisine, which asks them to be drawn back to finding similar inspiration from nature. This gets them to look outside of their kitchens and use their instincts and cook beyond the techniques.

Which such a diverse range of chefs in attendance at these annual gatherings, how do they balance personal tastes and specializations with traditional flavors?

What chefs love about Cook It Raw is that while they have long-term experience running kitchens, this gets them out of the kitchen and their comfort zone. It allows them to express and experiment, exploring new ways of looking at and cooking raw.

In a sense, the richness of their backgrounds becomes combined with things that are new to them, while finding ingredients that they have never used before. They then begin cooking with them, creating a new dish and tapping into their own raw knowledge and experience from before.

When these chefs are keeping to the materials and flavors found in a given area, do they always have to use these traditional flavors or are they granted times to go more mainstream, incorporating tastes they've used before?

Different chefs have different approaches. They love to bring small doses of signature flavors from their own culture or cuisine and can use similar techniques to allow flavors to develop but it's not with the same kind of flavor palate as they are accustomed to using.

For example, chef Alex Atala always loves to bring a small bit of flavor from Brazil because it's not only his signature but also his culture.

We want them to go and present the ingredients of the food culture we are exploring, while also finding association with something similar to what they use in their own culture.

When you arrange these Cook It Raw sessions, do you have an expert from that specific area to educate the participants first?

We always have some kind of local expert; from historians to food experts, from chefs to farmers; those who will know the area and can give an inside perspective. They can give us a run-through of things like their local cuisine, fields, ingredients and dining out.

What has been a truly memorable dish you've experienced through Cook It Raw and why?

The most interesting dish was from the very first Cook It Raw in Denmark, a B.C. Tartare. I wanted to explore the paradox of modern society in which the rich have enough money for Kobe beef but no time, whereas the poor have no money but plent of time to create something of value.

David Scabin's provocative B.C. Tartare took us back to a primordial time when man sought his protein from the forest floor. To prove this point, he took the poorest, toughest cut of ox beef, the shoulder muscle, and transformed it into a tartare worth €1300/kilo. Putting 7 people to work with scalpels, it took them ten hours each to cut the meat lengthwise into thing strips, one muscle fiber at a time, also creating a new texture. The thin, curvy "worms" were served with a sprinkling of black caviar "eyes" within the hollow of cinnamon sticks.

Based on your experience and travels with Cook It Raw, share with us the most unique ingredient you've uncovered. Can you describe the flavor profile and how you work with it?

There were so many, but one of the most beautiful ones was this very rare, complex winter endive:  Rosa di Gorizia. To use it, you have to take it out of the ground, bury it in hay and put it inside a room at 13 degrees Celsius. It then sprouts into this beautiful flower with many hues of purple, green, red and it's so incredible. It's also fresh, bitter and crunchy, but only grows for a limited time each year, one and a half months maximum.

Some chefs like David Chang have made a kimchi out of it while others have used it with forms of venison. The freshness cleans the palate ahead of the heavy meat and its sauces. You can also use it in ryes to lose some of the bitterness. I find it to be a very versatile ingredient that way.

Which next big, untapped culinary region would you like to take Cook It Raw to next and why?

I would love to eventually go to Africa because it's so absolutely incredible in its food culture, especially Morocco.

If I choose now, I'd explore a country like India because the spices are so varied and intense. There are so many different options that they use there.