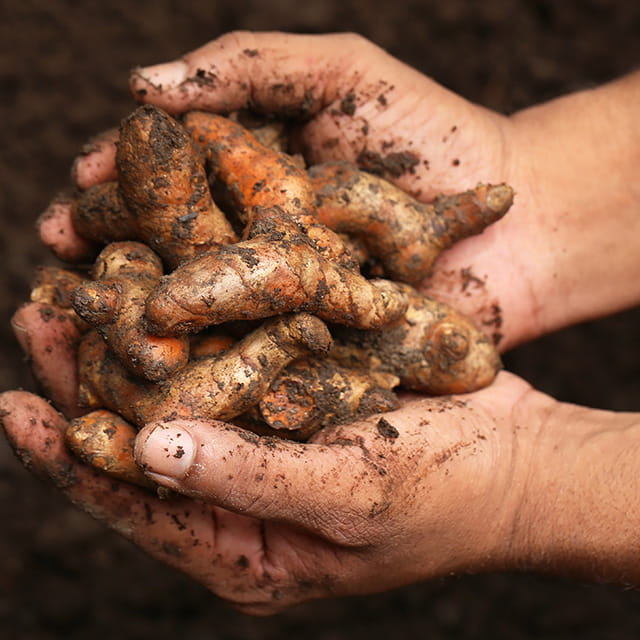 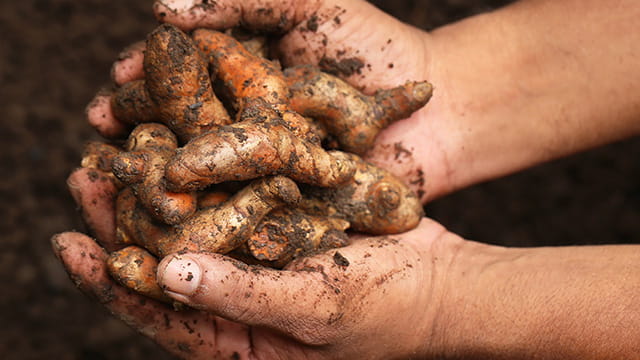 In the fields where it grows, the turmeric plant hides its brilliant color underground, showing only glossy green leaves and multi-petaled white flowers. But dig up the root, carefully clean and dry it, and you have an extraordinary spice beloved as much for its color as its flavor.

Get to Know the Golden Spice 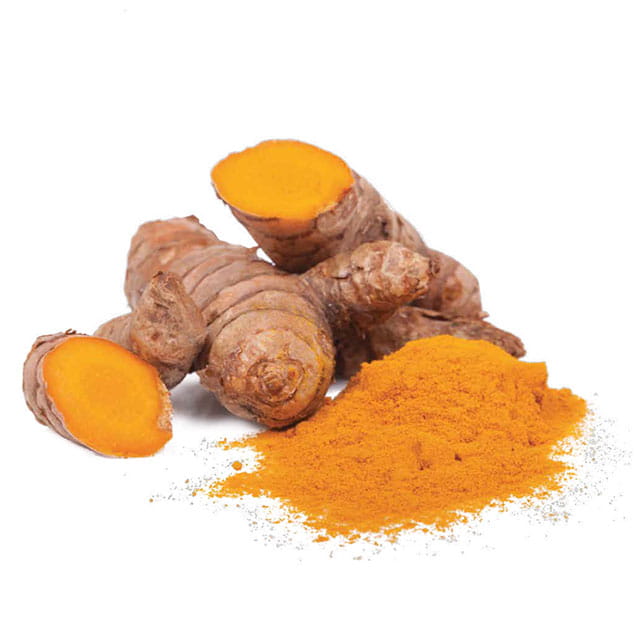 In Western cultures, turmeric pops up as early as 600 B.C., when Marco Polo thought enough about it to include it in his journals. Long before that, it was known and prized in Asia for its flavor and believed healing properties. Today, it’s the best friend in your favorite dishes, with vibrant color and unexpected benefits that make it a helpful addition to many a dish.

There are many varieties of turmeric. We source Alleppey turmeric, with high curcumin levels, bright yellow color and deep flavor. McCormick turmeric hails from India, where it’s considered a sacred part of Hindu culture. Our 20-year-plus partner in India works to ensure consistent color and quality in every bottle.

On its own, turmeric has a pungent, slightly bitter flavor—a mix between ginger and pepper. The magic of its flavor comes alive when it’s paired with other spices, herbs, and ingredients. Not only does it give dishes and drinks a rich, golden hue, but it elevates the other flavors for complexity and depth.

First up, anything orange. Bring on the sweet potatoes, butternut squash, pumpkin, and carrots, and amplify with a sprinkling of turmeric. Strong, warm spices like cinnamon, black pepper, and ginger are also ideal partners. Blend with coconut milk to create golden milk, and don’t forget to experiment by adding it to Greek-style yogurt for delicious curry recipes. This is one spice that when blended with others, you can rarely go wrong.

Turmeric:
Did You Know? 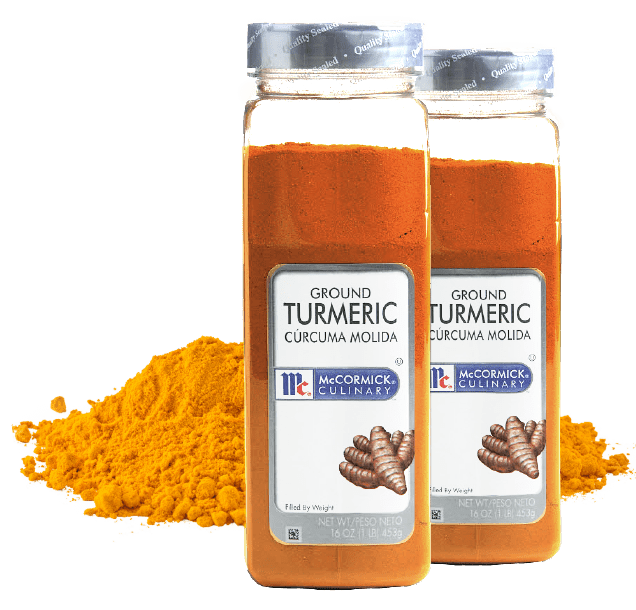 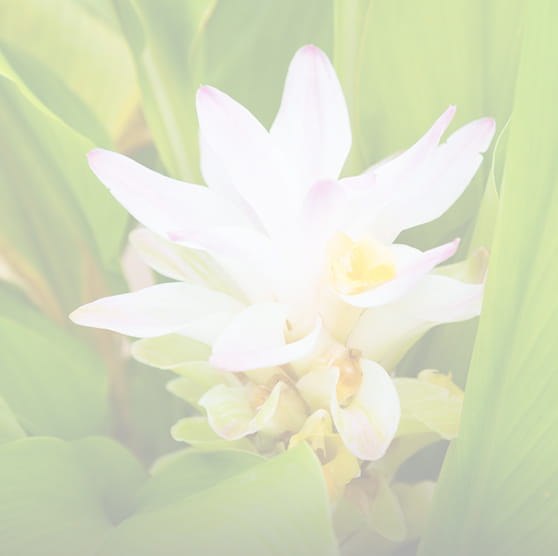 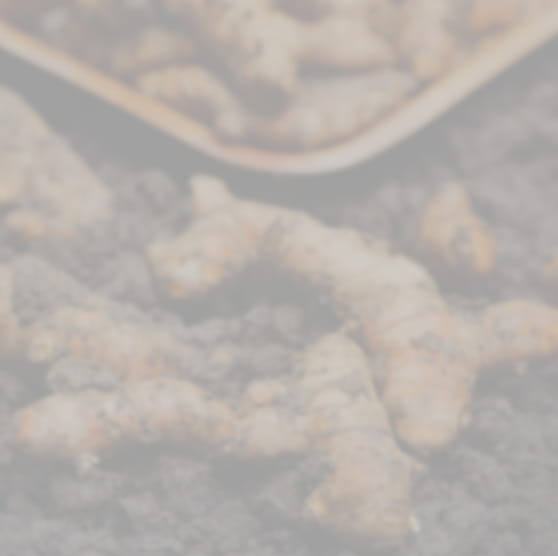 Turmeric is part of the ginger family, which explains the similar aroma and look of the root. 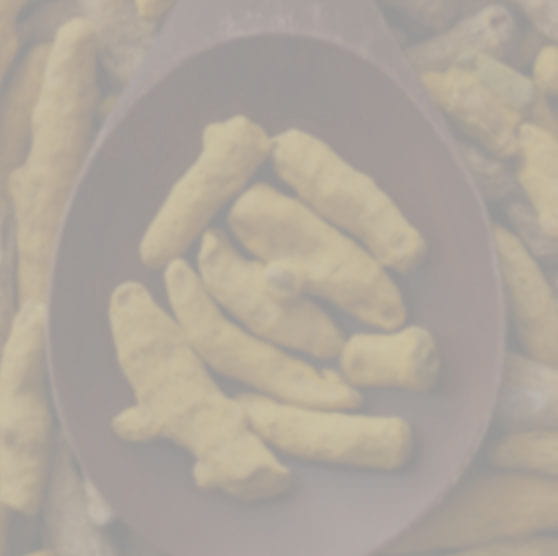 Turmeric has a pungent, slightly bitter flavor—a mix between ginger and pepper 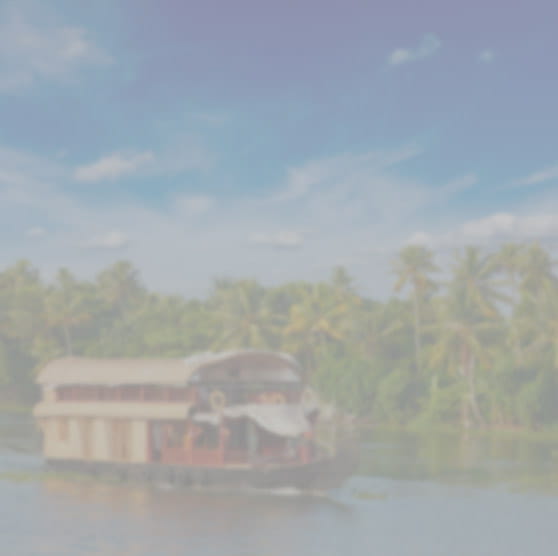 Turmeric is named for where it is exported from, and also classified by the percentage of its main active ingredient, curcumin. 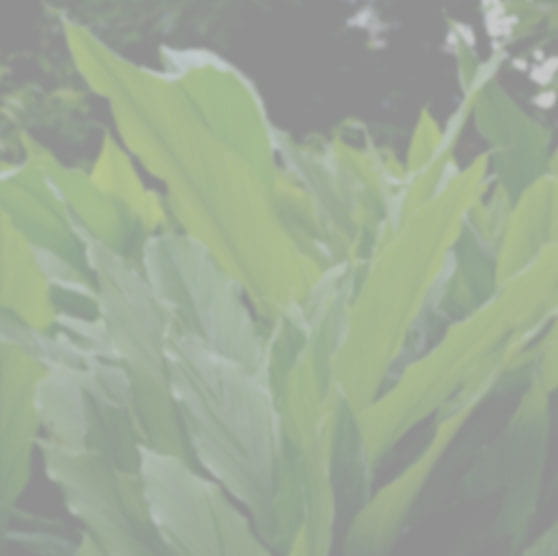 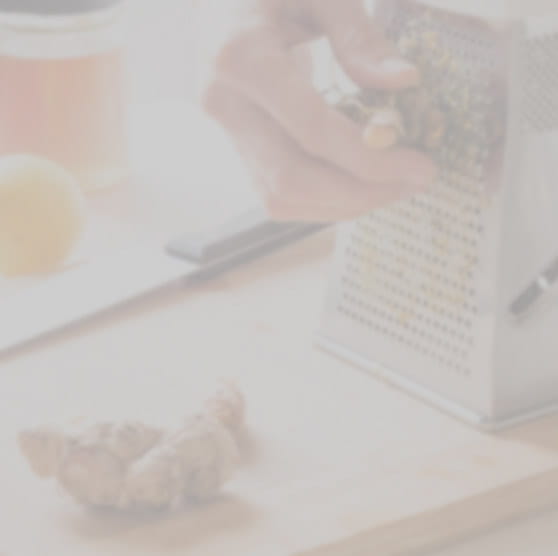 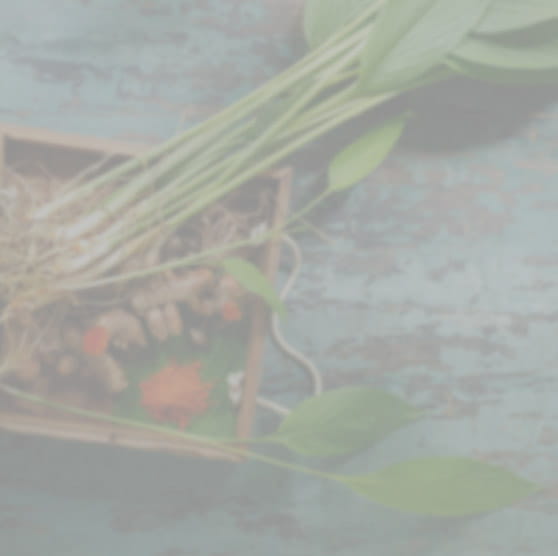 Alleppey turmeric needs a tropical climate, like the regions of Kerala and Orissa where it is typically grown.

To process turmeric once it has been harvested, the rhizome (root) needs to be boiled, dried, and then polished to bring out the intense color of turmeric and help preserve the curcumin levels.

In medieval Europe, turmeric became known as Indian saffron because of the similar coloring properties, and has long been a common substitute.

Turmeric has been used as a spice and medicinal herb for thousands of years.

Scientific evidence has been building around the potential health benefits of curcumin, a compound in turmeric. 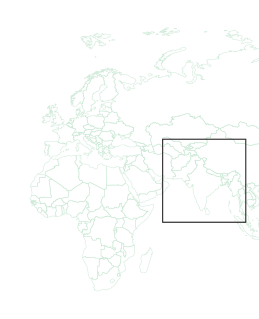 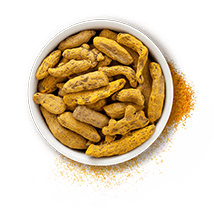 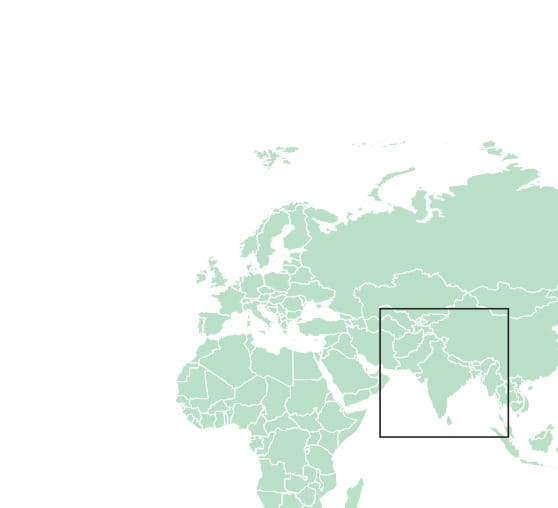