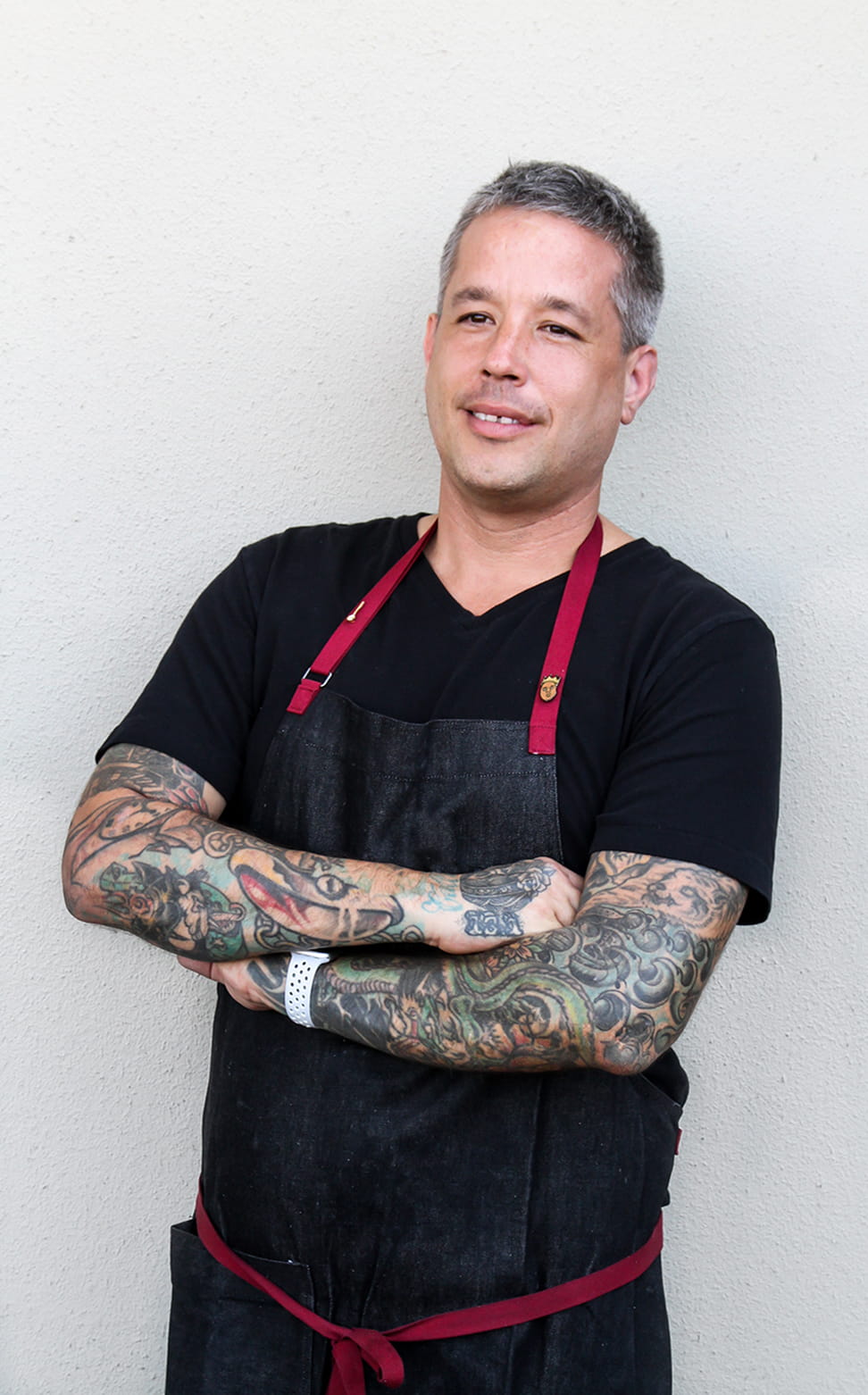 Your signature cooking style has been recognized on a global scale as Modern French American with an Asian flare. Explain the inspiration behind your signature style.

Some of the first training opportunities and inspiring experiences I had were alongside Chef de Cuisine Bryan Caswell at Austin’s Jean-George Restaurant, known for French-style dishes combined with Asian flavors. He’s the type of chef who really brings it to the mainstream and working with him is where my love of Asian ingredients began. After the opening of Bonhomie, I have always had Asian touches on my food out of love for this type of cuisine and it makes sense to me because it plays off the French connection.

My main inspiration and signature style is definitely grounded in French. Having started as a pastry chef and a baker, French technique is very important to me while my love for food, and all things to eat, is with Asian cuisine. When I’m working on my restaurant, creating my own concepts for Bonhomie, I'm melting together French bistro inspiration with traditional American diner ideas while also adding in my background, love and passion for Asian ingredients.

Which cooking techniques do you utilize to bring forth the French, American and Asian flavors in each of your dishes?

I pull from my French training and use classic techniques with more American-style, diner-type dishes. For instance, a good representation of what the concept is, our Pulled Potato Rosti which is also a hash brown. It's just like what you can get at the Waffle House, smothered in gravy, cheese and egg but we serve with house-made foie gras and caviar. You can also try the Bare Pomme Rosti, made up of crispy potato’s and chives, or have added options like pear butter, caramelized onions and crème fraiche.

I don't usually face any, in fact, it's been really cool and fun in how easily the mashup of bistro and diner styles work together. It's almost like a no-brainer where you ask, "why isn't everyone doing this? It's so good yet so simple." Any challenges I might have are when we get a little too extravagant at times while trying to keep with the concept.

You continue to push the envelope to create next-level dishes such as brisket croissants with pho jus dip and banana split profiteroles. Describe your flavor process.

Not only from being a pastry chef but the places I've gained training and experience from, I've made it a point to look at food a little bit differently and pushed my other chefs to be creative conceptually with desserts. Looking at cuisine, it's tearing down what the dish is because pastry chefs truly create from-scratch food. We then build it back up, thinking about what makes sense with this particular dish, not only flavor-wise but component-wise.

You have the idea of your concept there too so we'll be like, "what is a traditional diner dessert?" Then we think about chocolate cake, for example and how to make this more non-traditional, more French bistro and it becomes a chocolate ganache or sorbet. All of a sudden, we’re combining these ideas of traditional French and traditional American.

Which new flavors and ingredients can we expect to see making their way to the center-of-the-plate?

I'm actually really excited because we can start doing fall food that is a bit heavier and incorporate more traditional French proteins like hen, pork or steak. It's going to be fun to experiment. We may also take a traditional Southern diner dish of fried chicken waffles, while nothing new or exciting, and make a rillette, chicken-fry it and put that on a Belgian waffle, made with a sourdough starter and served with maple syrup.

I have people tell me that my brisket croissant is so representative of who I am as a chef. I do this other fun change with my French onion eclairs where I take an eclair and make a French onion pastry cream with a cheese ganache instead of chocolate.

It's hard to define yourself but taking something really traditional and totally flipping it on its head, but with some familiarity or nostalgia, that's what makes sense for me. 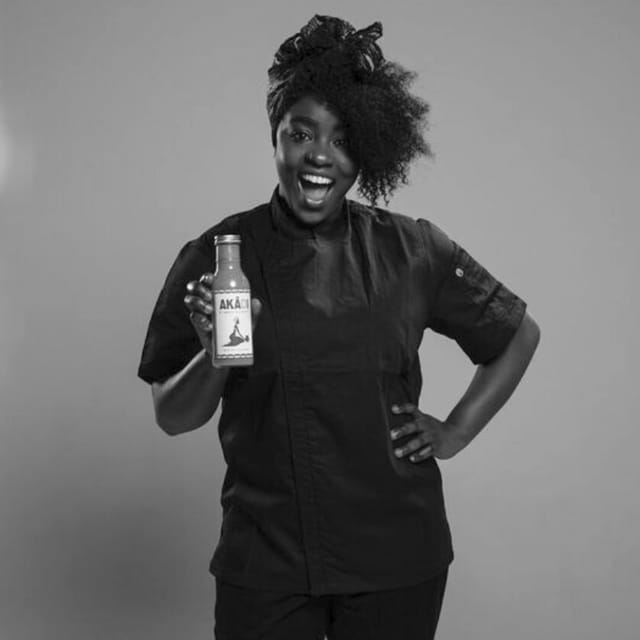 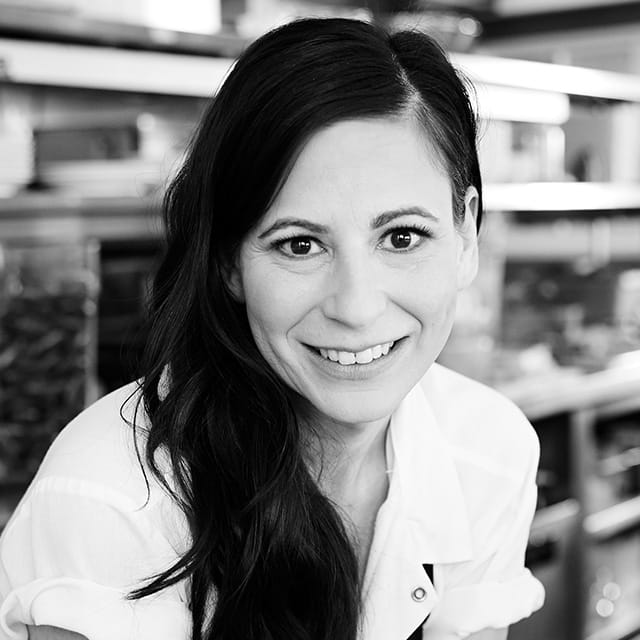 As a leader of the vegetable-forward movement, Chef Amanda is showing chefs of all stripes how to move vegetables from side dishto center-of-plate.