The Mind of a Modern Chef 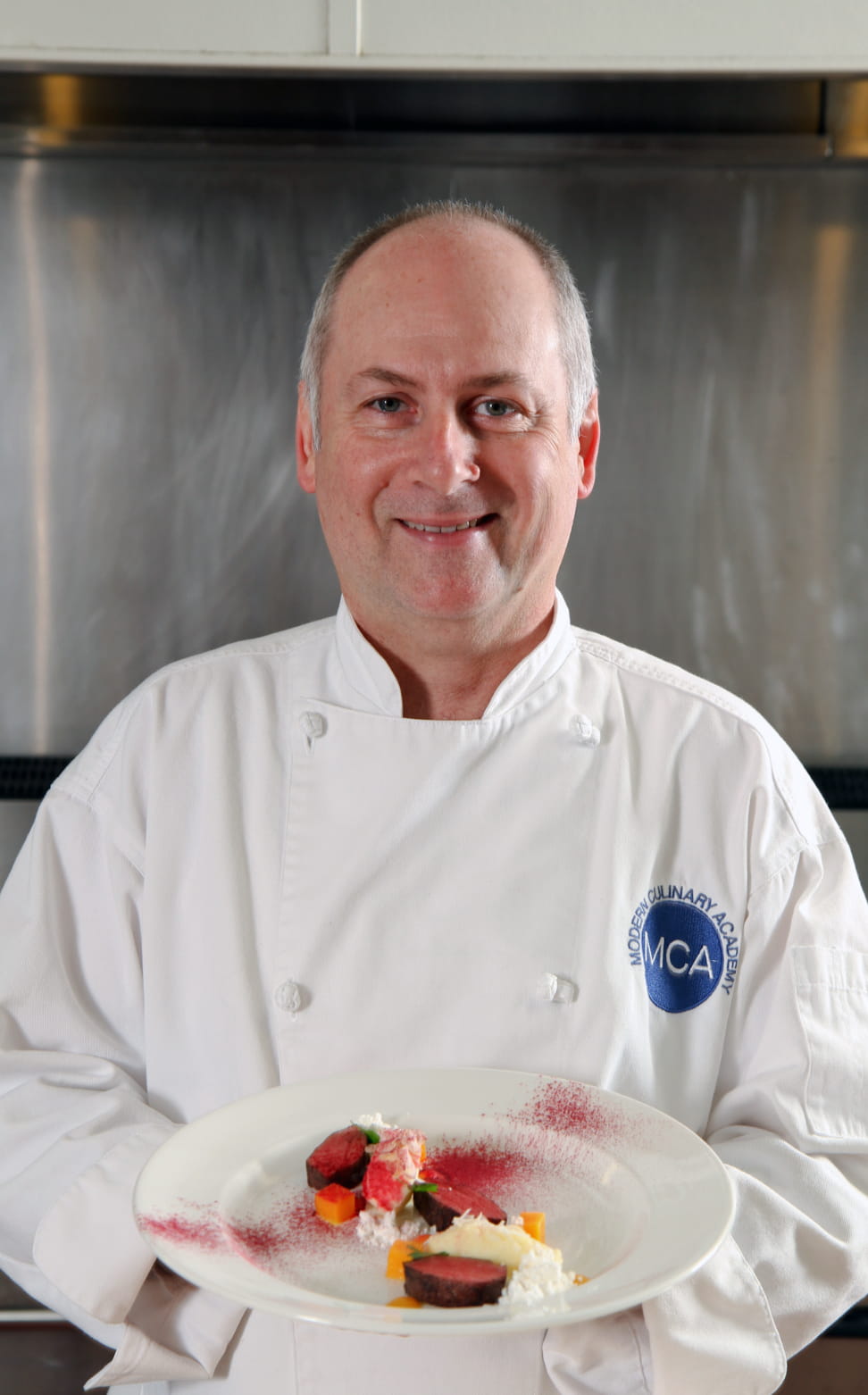 Explain where Powder for Texture’s concept was derived from.

If we were to pinpoint a time when the term molecular gastronomy was believed to be officially formalized, it would have been in 1988 by the late Nicholas Kurti, an Oxford physicist, and Herve This, a French chemist, while at a conference in Italy.

The whole idea around the topic of molecular gastronomy was studying the physical and chemical reactions and understanding them better. Foodies and chefs then took the learnings that they had discovered there and started to put them into practical applications. This transformed molecular gastronomy from the study of changes to the actual cuisine, known now as molecular cuisine.

We understand that Powder for Texture is actually a range of ingredients which are used to create an array of unique textures with foods and beverages. Can you explain this further?

The range of ingredients are normally from natural sources such as, seaweed varieties. These are then used to create the unique appearances and textures of food and beverage products.

Which trends do you foresee emerging with the rise of modern cooking techniques amongst chefs? How do you see them impacting the industry?

Often enough, the trend of sous vide is linked to molecular gastronomy, even though it started in the 70's. Having had a slower start, sous vide took 25-30 years to really catch on. From there, it kind of died off and then started to bloom again in the past ten years or so, not only in restaurants but also in the domestic market.

One of the most common techniques would be spherification. This is where you add sodium alginate to a sweet or savory liquid and drop it into a mild calcium chloride water bath, creating little pearls, kind of like caviar. This is still a popular technique used by chefs, bartenders and pastry cooks.

Another impacting trend I would add is the use of freeze-dried products. Through these, you're getting rid of the moisture, leaving nothing but the flavor, texture and crispiness of your ingredients.

How do you see these trends impacting the food service industry?

Because we are having issues with the rise of minimum wage, staffing in restaurants and labor hours, I believe technology and the use of equipment for cooking will have a huge impact on the industry. As long as these machines are set up properly and you're putting in the right ingredients at the right time, you're going to get a very consistent product without mistakes. The impact of this is already happening with more and more locations using sous vide machines, Thermomix, combi-ovens, Pacojet, Turbochefs, etc.

There are two ways of looking at this. Primarily, it's helping with the labor side and a kitchen's consistency. Secondly, if you have a very complicated menu, it enables you to cover all of the basics, providing a lot more time to work on presentation and elevation of the complexity of your menu items.

How are you combining traditional flavors using molecular gastronomy?

A good way to describe it is, given that it's a science-driven cuisine, this scientific push has us seeing molecular compatibility between different ingredients. This is because select companies have analyzed each ingredient and determined which one’s pair well together; cauliflower with white chocolate, passion fruit served with oysters and strawberry combined with basil. Ultimately, through our molecular gastronomy learnings, we end up getting this "wow" factor once we actually try them.

When it comes to cooking techniques and traditional flavors, I would say that molecular cuisine's impact on flavor has been the deconstructing of dishes. For example, take a lemon meringue pie. Instead of making it the traditional way, we may take an anti-griddle which has a freezing surface and recreate it as a one-bite popsicle. All of the elements are the same, you're not even changing the flavor, it's familiarity in a different format.

Share with us the molecular cooking techniques you’re currently experimenting with and how these methods impact flavor.

I take tapioca maltodextrin and add a warm fat (ex. bacon fat) or flavored oil (coconut), turning it into a powder; an interesting way to add extra flavor to many dishes. As you eat it, the powder dissolves, leaving you with flavor on the tongue.

Why do you believe chefs should practice molecular cooking?

The business is very competitive. When people want to elevate their game and they're not familiar with how all these ingredients work, and the techniques, that’s when they reach out and ask, “I need to bring my a-game to my business or a competition, what can I do?” Most chefs are just using a few of the elements of molecular cuisine to enhance the appearance, texture and the taste of their dishes. With this added uniqueness, they're differentiated and can justify higher price points on their menu, adding value to their business and standing out amongst their competition.

In your opinion, what’s next for this modern movement?

While I've been personally passionate about molecular cuisine for about 10 years now, I've also been seeing a steady increase in the overall awareness of it. More and more foodies and chefs are discovering the benefits in its production or presentation, creating a consistent trend of people not only finding out about it but actually using it. I don't see this as being a flash-in-the-pan thing.