Living on the Wild Side - The Pop Up Dinner 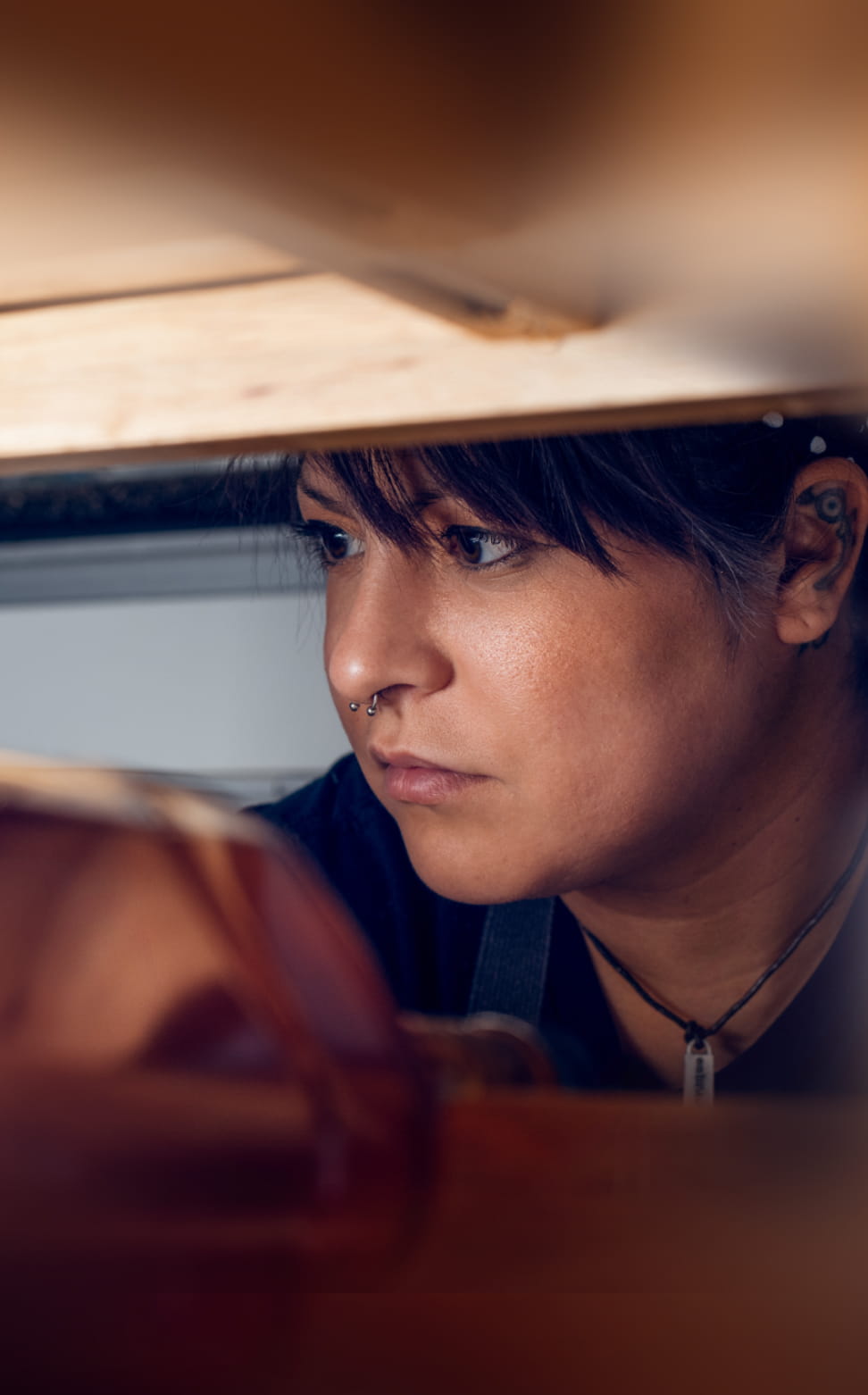 Your latest venture Petra and the Beast is a series of pop-up dinners taking place across the country. Explain how this concept came to be?

I’ve been cooking for over 16 years and then 2 to 3 years ago, I took over the kitchen at a restaurant called Small Brewpub and that was my first partnership. I then realized that I never really took the chance to travel. Once I left Small Brewpub, I was trying to think of a way to be able to do that and continue cooking without being locked down somewhere.

That's exactly how the concept came about; meeting so many different chefs, cooking, travelling and doing events. It worked out really well because it allowed me into the east coast and the west coast to learn and cook with other people.

Petra and the Beast has partnered with some of the most renowned restaurants including: Urbano Café, Junction Craft + Kitchen and BrainDead Brewing. Share with us your thought process for determining which restaurants to collaborate with.

When it comes to collaborating, what usually happens, especially out of town, is I'll be invited to cook with them. It's a real learning experience as a skill I have or technique I do will appeal to them and then one of those that they do will really appeal to me.

For example, I recently did a collaboration at Braindad and it was super fun because I do a lot of fermentation and preparation which goes hand in hand with the brewing process. With partnerships like that, I can utilize their strength and push the creativity of what we're going to do for dinners.

The menus for your pop-up dinner series are based on four components – farm, forage, ferment and fire. Describe how these elements come into play during your menu development process

When I create a menu I try to utilize four elements - farms, foraging, fermentation and fire. So every dinner has one of these components. There's usually a ton of fermentation whether it’s with pickling or vinegar or any techniques like that. I do a lot of cooking on open fires as well. We try to have at least ten courses per menu and those components flow through the whole thing.

How do you work collaboratively with the restaurants and chefs you partner with to determine the ingredients, spices/seasonings and overall dishes you’re creating for each pop-up dinner series?

We will set a theme for what we want to do and go from there. We did a really cool one with Cara Stadler at Tao yuan in Maine where we went out and foraged for two to three days by the beach. We got mushrooms and all kinds of edible plants such as fiddlehead ferns, wild radish flowers, lichen, apples and stinging nettles so obviously that was the main focus.

It's more based on what the other chef does, what they're really interested in and then we'll collaborate my style with theirs, setting a theme with it all. We then start figuring out, "for this route, we'd need these spices" and other things we really want to utilize.

Which new ingredients and flavors are you looking forward to adding into your next pop-up dinner series?

Lately, I've been really into dried wildflowers and dried greens, I feel like they add so much.

In the springtime and summer, we get a lot of blackberries, raspberries, blueberries, onions, passionfruit; they're fun to take, dry and utilize as well.

How do you hope to grow Petra and the Beast in the coming years?

In the middle of August, I'll be opening a pop-up space where we'll be selling vinegars, pickles as well as charcuterie. I'm also looking at larger premise spaces in the meantime.