Into the Wild - A Culinary Exploration of Wild Food 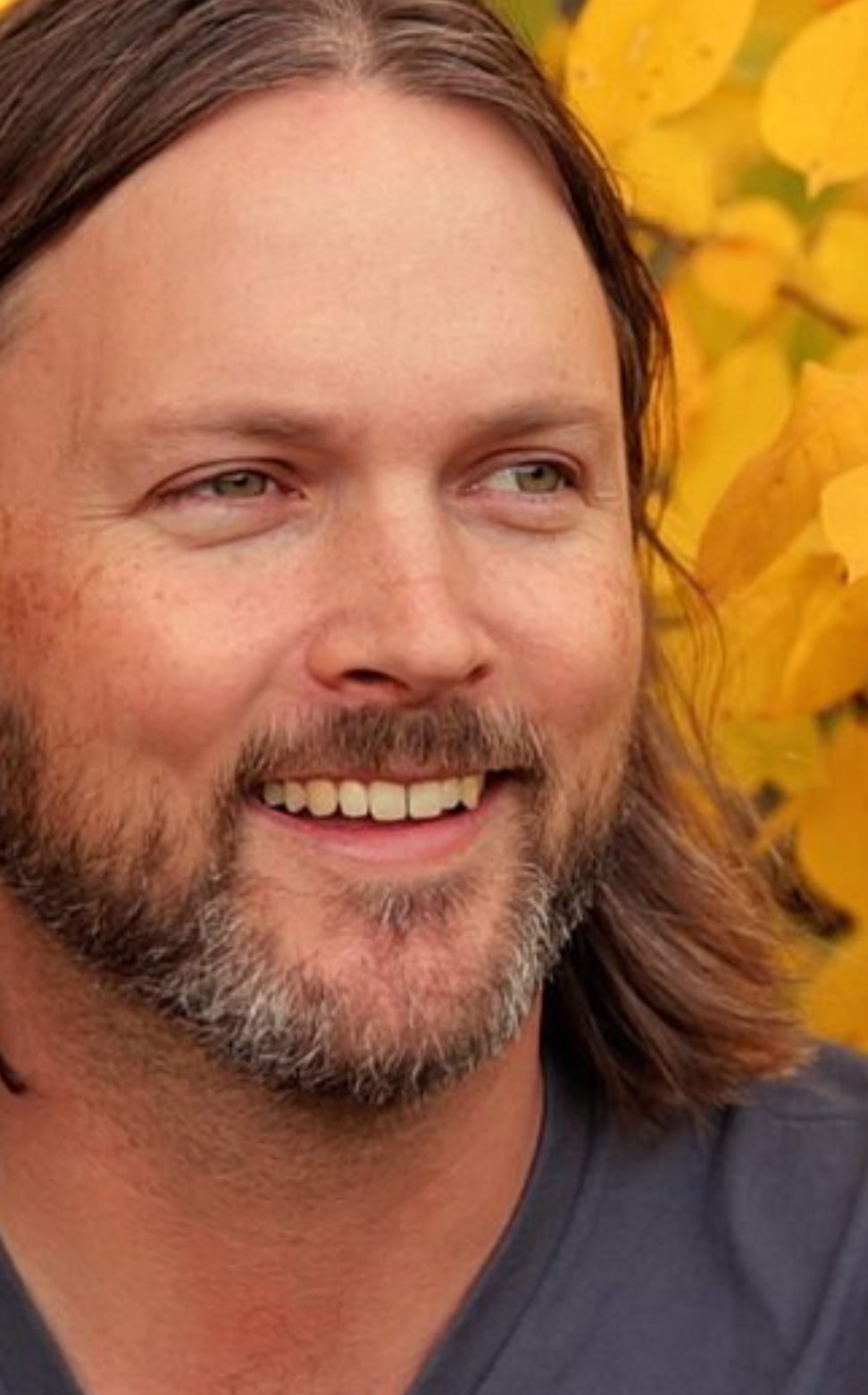 Your series “From the Wild” invites members of the food industry on a culinary exploration of the wild foods that surround them. What sparked your inspiration for this captivating, raw series and what do you hope chefs will gain through these experiences?

What sparked it was growing up in Alberta where there weren't a lot of people doing exploration of food, mainly on the wild food front. Most hunting and fishing shows were full of repeated catchings or killings, showing antlers and running credits, not really showing what happens after that point. So, we started the first episode and here we are 47 later.

The reason we brought in chefs to begin with is because I had learned years ago that among a lot of species we were encountering, the chefs I was hanging out with at the time were really unfamiliar with them. They had so much to learn about the species of fish, birds, plants and mushrooms, all at a time when the local food buzzword was used very heavily. A local food should be more than a nicely raised pig or a local vegetable. It has to be an understanding of the ecology we live in and being able to cook in that space.

Each of your explorations are focused on putting up a thoughtful plate from the abundance found around you. Explain how your surroundings impact the cooking techniques and flavors that you utilize. Can you provide examples?

Firstly, the plate only has content on it from that particular ecology, so if we're in the boreal forest in the fall, you could eat white-tailed deer but there's also shaggy mane mushrooms and other greens worth incorporating into your dish. Ideally, your entire dish should be something you could forage just from your surroundings and we keep diving deeper and deeper into that while leaving creative control up to whoever is with us, especially our guest chefs.

The chefs are welcome to do what they want but where it becomes challenging is, using one of our harvested bucks as an example, figuring out what to do with a large, testosterone-filled, older animal, antlers aside. You're looking at, "how do we break that down?" and we explore multiple culinary techniques, more than just slapping the meat on the grill and eating it. There can be a lot of off-cuts as we try to explore food waste, something that's very rampant in the wild food space. We try to take something someone else deems garbage and throws away, like Canada goose legs, and make it delicious.

Describe the challenges chefs should be aware of in terms of maintaining the integrity of the wild foods that have been hunted, fished and foraged.

Everything we encounter requires something different. You need to know your species and the facts about them so you don’t lose animals and ingredients to rot.

Each wild food has its own unique challenge and I think that's why the mentorship aspect is really important, getting people into the field with someone who really understands what's out there to a large degree and how to handle it. There are plenty of people who hunt, fish and forage but to get out there with someone who understands what each of these species needs is a rather complex challenge.

Hunting, fishing, foraging and growing isn’t always feasible for chefs today. How can chefs integrate these techniques into their kitchens?

There are some great Canadian wild food purveyors who actually have a network of foragers who get wild mushrooms, greens and herbs to distribute to box stores. Out east is Forbes Wild Foods and out west is Untamed Feast, for example. There are many foraging organizations out there that have been struggling to actually engage the food communities as they're relatively unknown. This is where I would start, as a chef, because you can get a handle on what's in season around you, bring it in at a reasonable price and work with it.

On the fishing front, they have the opportunity to bring in so many species of fish, especially if you're surrounded by lakes, like in Alberta, for example. The world of meats is a little tougher as you have to rely on farmed bison, elk and other species.

Beyond all that, it's about learning and understanding what you can bring in from your ecology. You can't just go shoot a deer and sell it on the menu, being illegal to sell wild game.

Which next, uncharted culinary territory would you like to take “From the Wild” to and why?

I'd have to say the Pacific Ocean which we just did this past summer. It was kind of an eye-opener with the whole notion that people are okay with eating wild cooking from the ocean but not the land, at least not legally. We can't eat a wild Albertan moose that's illegal but we don't eat an obscure, legal species like dogfish on a menu in BC. Our oceans have a diversity that's delicious and ignored or caught and wasted.

We have these philosophical challenges like what's ethical, what's not, what's a waste fish people think is garbage and how can we make it not garbage? Also, how can we focus less on target species people obsess about to relieve some pressure on them and focus on something more abundant and further down the food chain that may be more sustainable? We're definitely looking further at the Pacific Ocean as a new frontier we’d love to visit and explore.